KARDS and Gifts began in the living room of our apartment. We named it after our children (which was the easiest way to find a business name).

Every weekend we would load up the truck, pack lunches, and shovel the kids into the car to attend local craft fairs. Art has been Edward's passion for over 30 years. He began drawing at the age of 4 and has continued to develop his skills and experiment with other mediums. He currently has numerous painting and drawings and has sold many. He has been admired and commended by celebrities and professional athletes. With such creativity and inspiration he is only gaining momentum.
Tiffany has been crafting as long as Edwards has been painting and began crocheting in 2010. Since, her skills, abilities, and creativity have taken her crocheting to higher levels. Customers and followers alike have admired her work online and in the local communities.
After becoming such familiar faces in the local community, our customers pushed us to open up online stores. Since we have operated on Etsy (2011), eBay (2011), and Shopify (2014). Now KARDSandGifts.com is becoming more known each day. Being able to interact with so many people from so many different places is rewarding in itself. We are heavily engaging on our social media accounts (Facebook, Instagram, Twitter, Flickr, Google, and Tumblr) as keeping our customers up-to-date on what's going on with the Settles and behind the scenes work.
Humanity and humility are key. Teaching our kids to use their talents has inspired them to tap into their inner creative sides and has motivated them to practice their artistic skills, as well. Giving back is a top priority as monthly donations are sent to various organizations across the country to help those in need. When the community supports small businesses, the small businesses should support the small business. If you haven't already, please follow us on social media and visit our shop frequently to stay up-to-date. We are always up to something. Have an AWESOME day! Read More 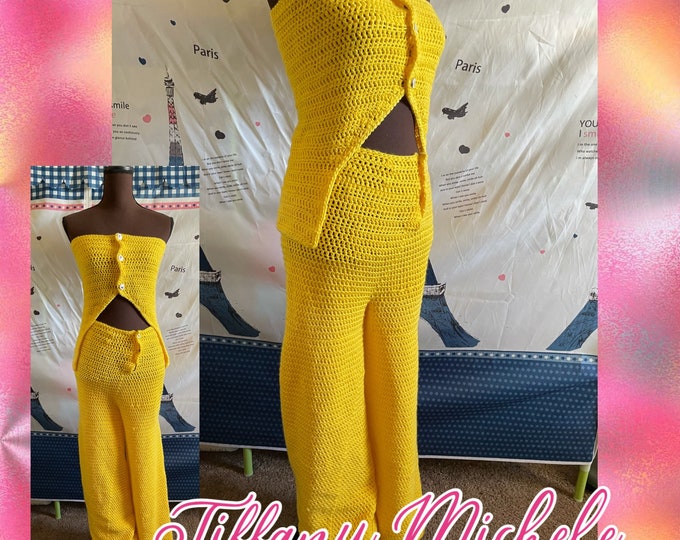 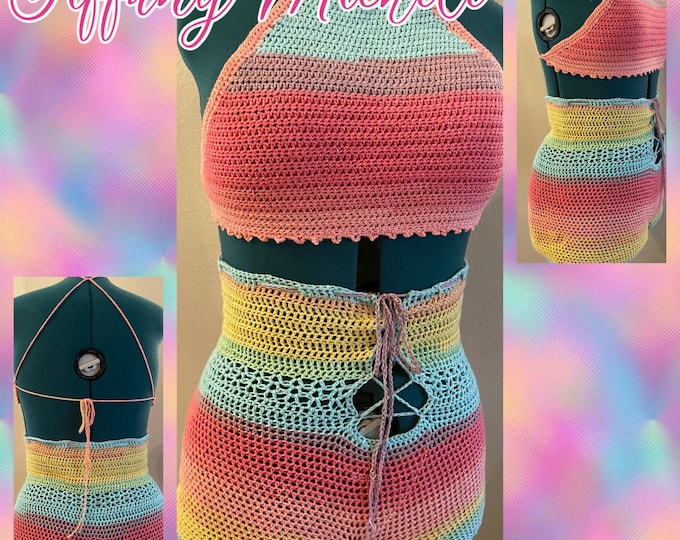 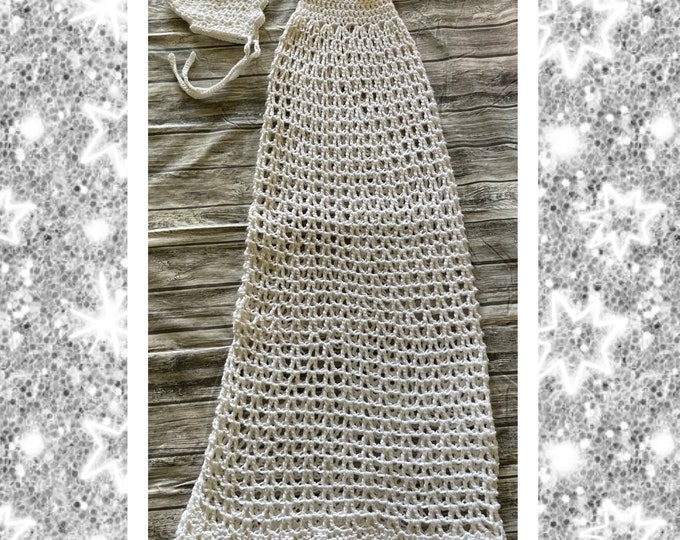 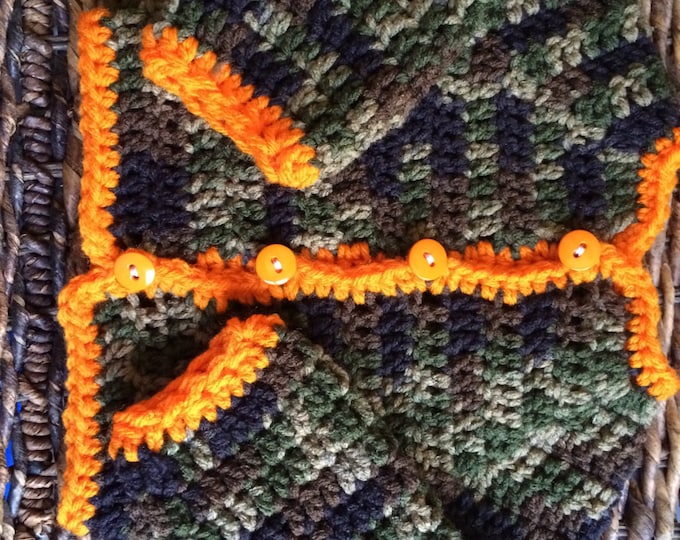 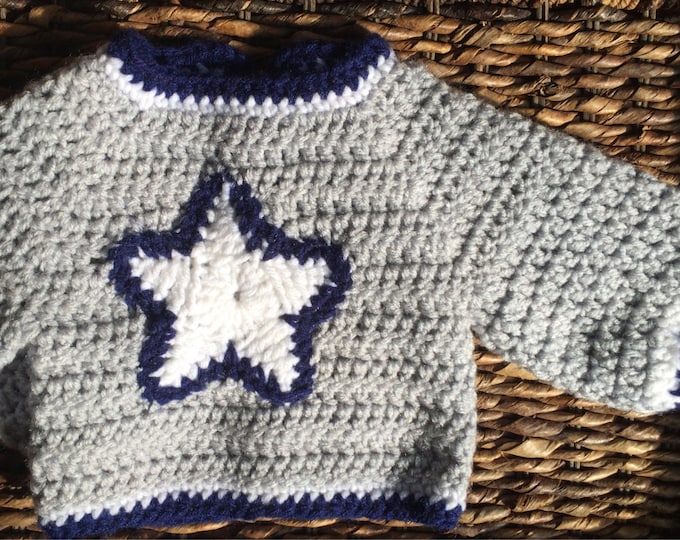 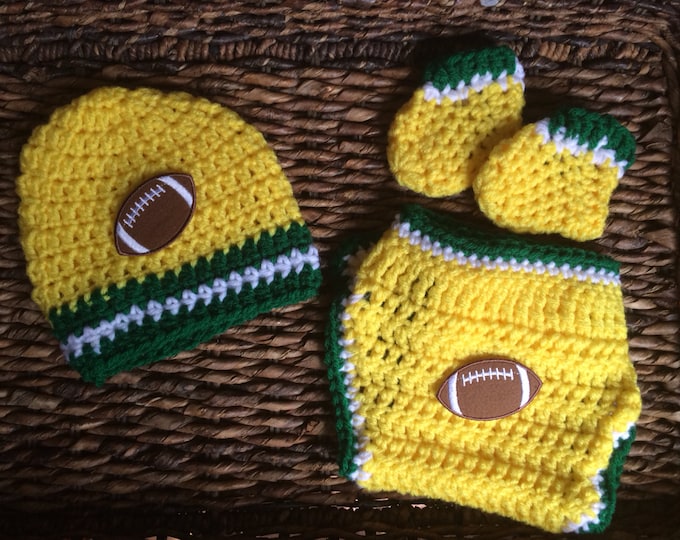